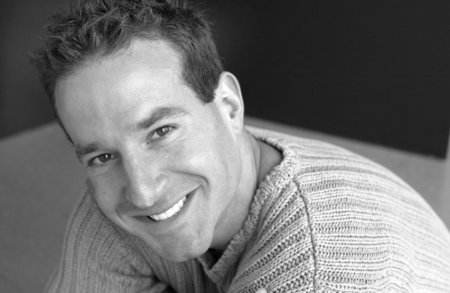 “Andrew Roth studied both theater and film at Stonybrook University. Coupled with a strong background in martial arts and other disciplines, he cultivated self-control of the body and mind. Drawing on the experience garnered from roles in over 70 domestic and international films plus several television shows, Andrew brings intensity, subtlety of human nature, and realism to all characters he creates. Andrew’s wide range of roles includes heroes and villains, several artists, addicts, a singer, a surfer, a cowboy, and even Christ’s Apostle Paul.

When not working in front of the camera Andrew works behind the scenes in all aspects of film production. Working as a Director, Assistant Director, Producer, Stunt Coordinator, and Writer enabled him to create his own opportunities rather than waiting for them to knock. Understanding the ability of guiding one’s destiny by taking the initiative whenever possible helped Andrew to avoid being type cast in any one genre or role; something he hopes will continue throughout his career.”